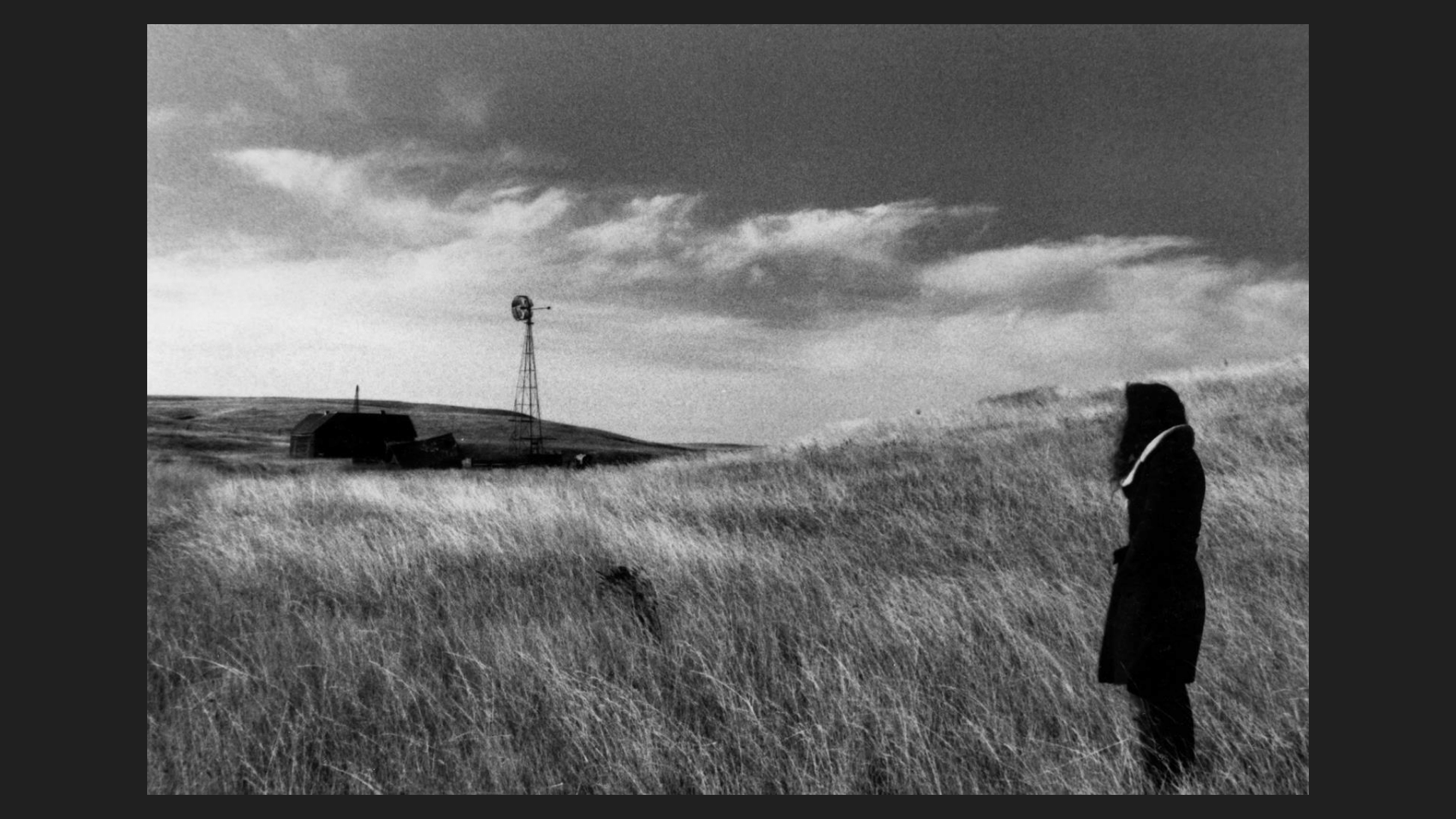 “I’ve Spent my entire life in NE Montana but I was born in Williston, because Plentywood was between doctors at the time. I was the neighborhood kid with the camera when I was growing up. I took over the family ranch in 1972 and farmed ad ranched until 2015 when my son took over. Rose was my Ranching partner from 1979 until we retired. I bought my first of many SLR’s in 1973 and have been photographing the ranch, the prairie, and the people of the area ever since. I’ve used many cameras, SLR’s and point and shoots(pocket cameras)and many types of film. A lot of my portraits were done with point and shoots (my favorite was the Leica Mini-Lux) because i carried one most of the time, The prairie was hard to put on film, then I started taking photos of Rose and she turned the prairie into a true thing of beauty. She was the artist and i just did the mechanics. I especially loved the Black and Whites because because the were so forgiving. I now shoot digital and love it but for me the photos taken with film had a feeling that’s hard to get with the digital. The oil boom in the Williston Basin was, and still is, a wonderful opportunity for photography.”