Gordon McConnell: When the West Was Won 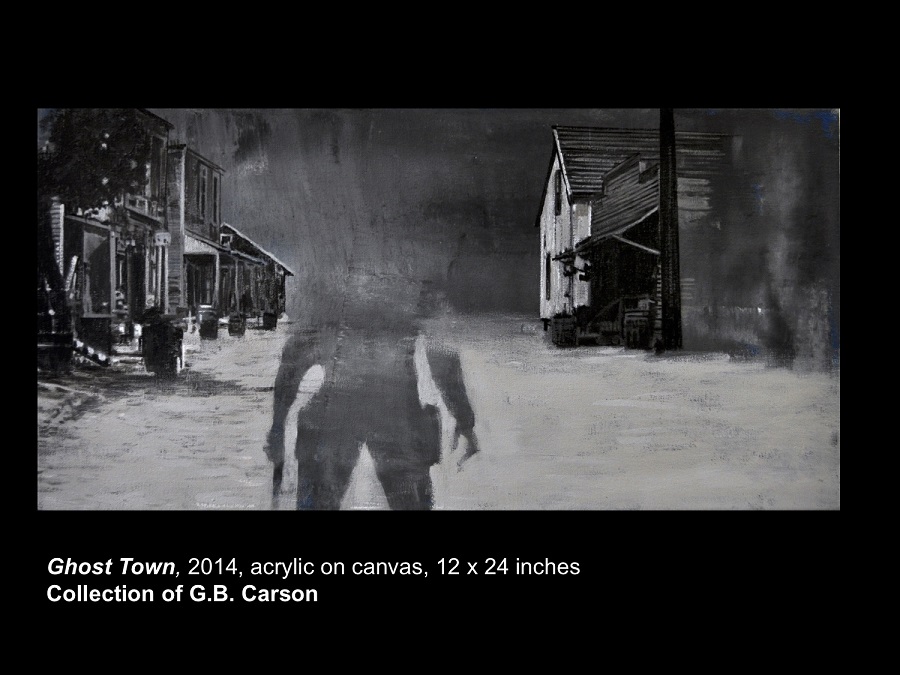 Gordeon McConnell: When the West Was Won is on display at the MonDak from November 17 to January 2. Admission is FREE! Sponsored by MAGDA.

For nearly 30 years, Billings-based artist Gordon McConnell has created works inspired by Western film stills and other iconic Western images. His work is informed by a sustained study of depictions of the American West in literature, art, and film, and draws from his deep knowledge of art history and American popular culture.

While McConnell’s visual language may be familiar to many in the region, When the West Was Won—comprised of 27 paintings and mixed-media works completed by McConnell over the past five years—offers a unique opportunity to consider the breadth and depth of the artist’s recent interrogations of our collective fantasies and individualized experiences of the American West. Together these works explore intersections of McConnell’s personal biography with American history and contemporary events, raising poignant questions about the roles images of the West play in constructing ideals of American masculinity, loyalty, freedom, and independence.

McConnell’s exhibition considers these rich ideas in a group of lovingly-wrought, sensitively-constructed artworks that prompt us to consider our own investments in these deceptively familiar, yet ultimately mysterious images—the promises they hold, and the losses they contain.

When the West Was Won offers a timely meditation on what the American West means at a moment when the region—as a site of cultural fascination and political debate—once-again assumes marked significance on the national and global stage.