Seffarine to Perform at MDHC as part of NAN’s Concert Series! 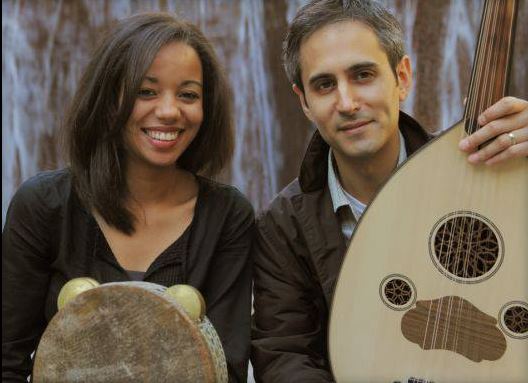 This concert offer by NAN is part of the Big Sky Series. The Big Sky Series is made possible in part by the Montana Performing Arts Consortium Presenter Development Program which is supported by grants from the National Endowment for the Arts, Montana Arts Council, legislative grant from Montana’s Cultural Trust, and WESTAF.