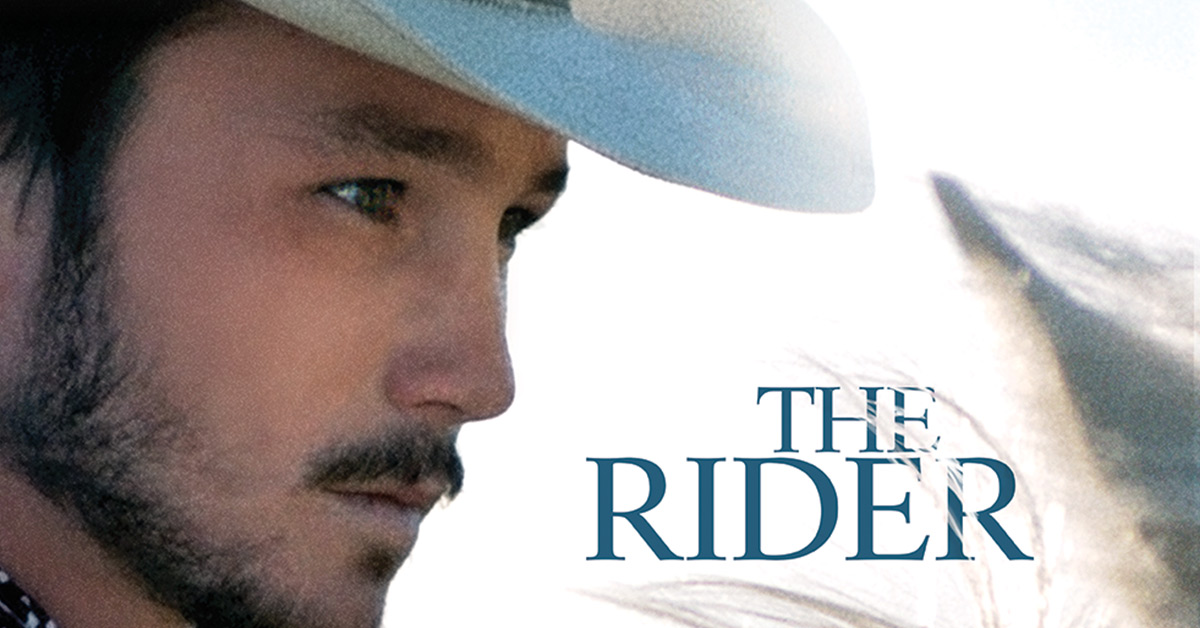 SYNOPSIS:
After a tragic riding accident, young cowboy Brady (Brady Jandreau), once a rising star of the rodeo circuit, is warned that his competition days are over. Back home, Brady finds himself wondering what he has to live for when he can no longer do what gives him a sense of purpose: to ride and compete. In an attempt to regain control of his fate, Brady undertakes a search for new identity and tries to redefine his idea of what it means to be a man in the heartland of America. Rated R.

The film is free to the public. Popcorn provided. Film run time is 103 minutes.

The views and opinions expressed in the films in the First Friday Film Series are those of the characters and/or directors and do not necessarily reflect the views of the MonDak Heritage Center or our sponsor Mid-Rivers Communications.